What's going on in the housing market? 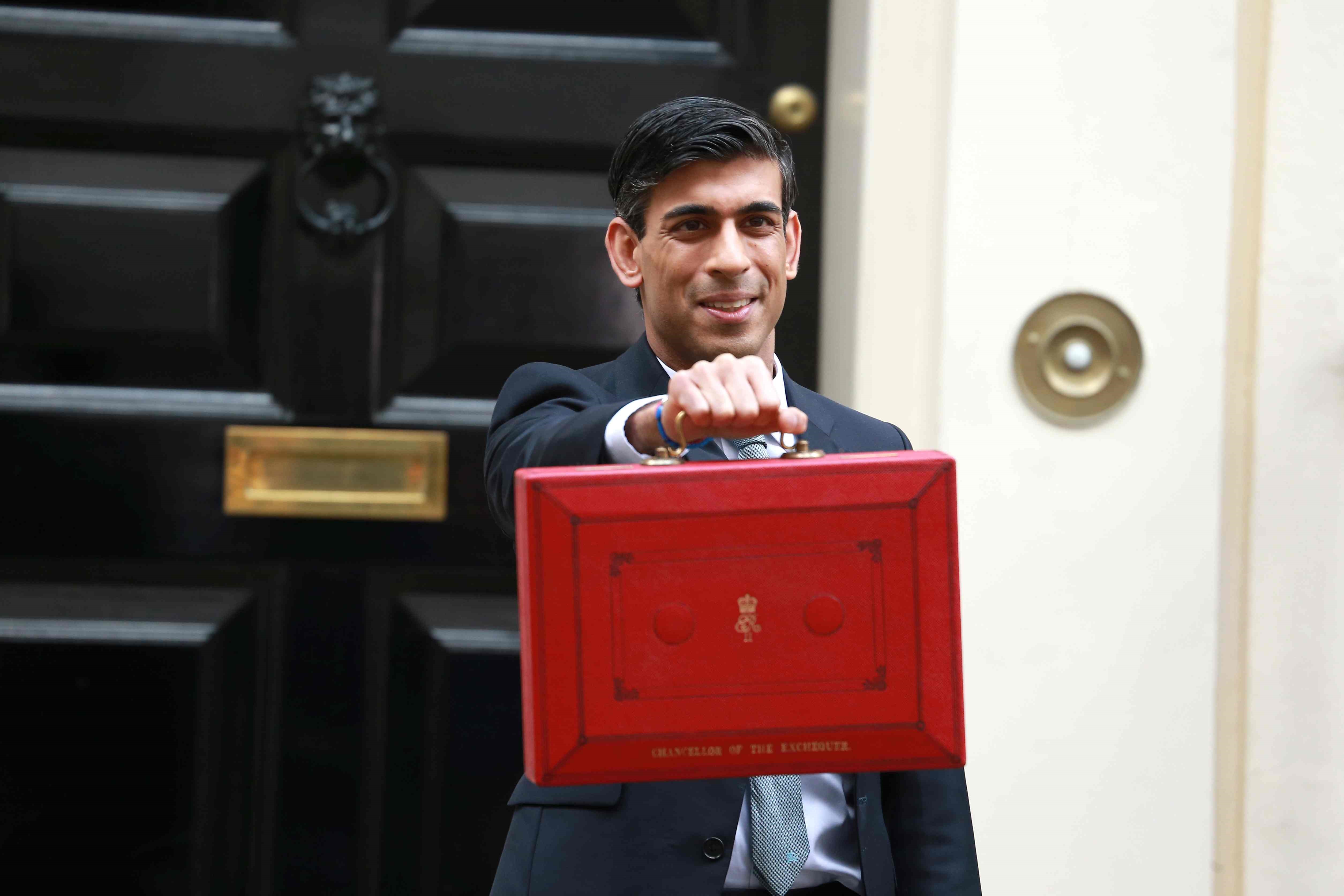 According to Halifax, despite the recent increases in the base rate, last month, house prices went up by 1.1% - their tenth consecutive monthly rise. That’s the longest period of sustained growth since 2016. It means the value of the average house has risen by £47,568 in just two years. Rightmove’s April index has also produced record figures, with the largest ever quarterly jump in the value of the average home (+£19,000) and 53% of properties selling above their asking prices.

As we have been reporting for some time, there are two main drivers of this activity; the desire for more space that built during lockdown and the growing imbalance between supply and demand. Zoopla’s figures show just how big that imbalance has become - in the 4 weeks to 24th April, demand was up by a massive 58% when compared to previous years and yet supply levels only increased by 3%. It means there is now a 40% shortfall in stock for sale. The majority of that demand is concentrated in the more affordable areas, such as Wales and the South West and is for family homes rather than apartments. In London, although price rises have been more modest, with workers and the international community returning, buyers and investors are starting to see the potential for growth.

Sooner or later, though, the base rate rises will begin having an impact. Until now, most homeowners have been able to absorb the relatively small increases, especially since 80% of borrowers are on fixed-rate mortgages. Even those on tracker mortgages are only paying, on average, an extra £25.22 per month after the most recent rise. This month’s increase, however, is the fourth since December 2021 and comes just as a raft of headlines have begun appearing in the press about rising inflation and the cost of living. Public sentiment is now shifting as it is becoming clear there are some serious economic headwinds to be faced over the next couple of years. Fortunately for the housing market, supply shortages and historically low levels of unemployment will continue to support prices but stretched affordability and increasing pressure on household budgets mean price rises are likely to come down to more sustainable levels.

“We continue to expect the housing market to slow in the quarters ahead. The squeeze on household incomes is set to intensify with inflation expected to rise further, perhaps reaching double digits in the quarters ahead if global energy prices remain high. Moreover, assuming that labour market conditions remain strong, the Bank of England is likely to raise interest rates further, which will also exert a drag on the market if this feeds through to mortgage rates.”

It’s first-time buyers that are expected to feel the impact of the base rate rises most keenly. Their mortgage deals will keep on rising just as their ability to save for a deposit is reduced by their rising living costs. And, as drivers of the market, that will have a knock-on effect across all the other sectors.

As with the sales market, supply shortfalls are driving up prices. The latest data from Propertymark shows the average number of available properties per branch was just 8, while the average number of new applicants per branch per month was 93. The huge discrepancy between supply and demand has seen unprecedented levels of competition between prospective tenants and 71% of Propertymark’s agents are reporting rent rises. In response, tenants have been staying longer in order to avoid the cost and stress of a move. This, in turn, is further exacerbating stock shortages.

Homelet’s data paints a very similar picture, with rents and demand continuing to rise in every region of the UK. According to them, the average UK rent is now £1,091 PCM, up by 9.5% when compared to this time last year. In London, rents climbed even higher - in April they were up by 1.9% to £1,804 PCM, and by 14.2% on an annual basis. If, as seems likely, first-time buyers find it increasingly difficult to get a foot on the housing ladder, they are likely to remain in the rental market, pushing demand and prices up even higher.

Commenting on the latest data, Andy Halstead, HomeLet & Let Alliance Chief Executive Officer, says: “A broader analysis of the Rental Index data confirms that the demand for rental properties is continuing to outweigh supply massively, which will surely lead to continued price rises to differing extents across the country.”

For our BTL investors, rising rents and house prices are good news - pushing up both your income and your asset’s value, although, if you need a mortgage, you should act quickly if you want to lock in the best deals. Why not take a look at what’s on offer at our next auction at Phillip Arnold Auctions.