How have house prices performed over the decades? 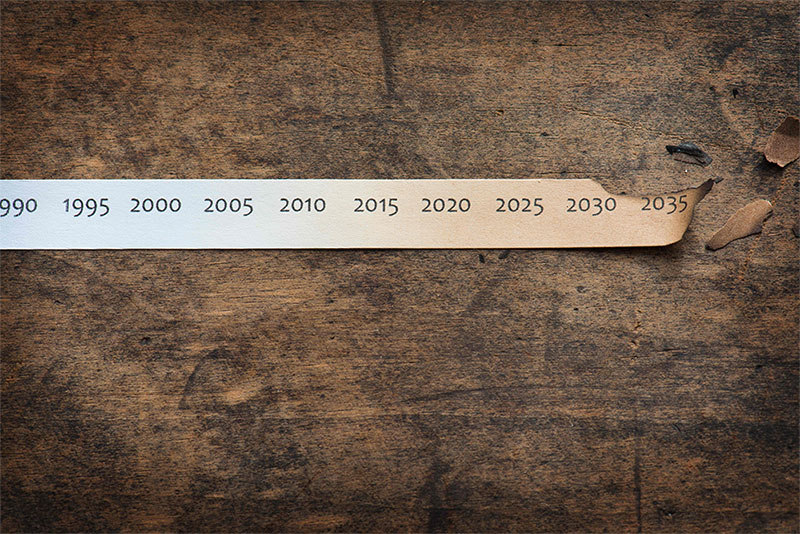 At Phillip Arnold Auctions we know that people often buy investment properties with an eye on long-term gains rather than just a quick profit. We thought therefore, we’d take a look at how the housing market performs over decades rather than years, and the results make for some very interesting reading.

According to a report from Nationwide, the last full decade (2010s), was a fairly mixed period. At 33%, they had the weakest growth since the 90s (21%), yet it was also a period of low inflation and interest rates. In contrast, average prices rose by an eye watering 180% in the 80s. However, inflation was far higher - interest rates hovered between 10%-15%, then peaked at 18.63% before the market eventually crashed spectacularly in 1989.

Despite tailing off over the last couple of years, London was the top performing region in the 2010s, with house prices rising at twice the UK average (+66%). London’s immediate surroundings, Slough, Guildford, Crawley, Chelmsford etc, were the next best performers – rising by 54%. On the whole, the further north you went, the worse the performance. Scotland’s house prices rose by just 8%, the North by 11%. Yorkshire, the Northwest, and Wales came next at 17%, although Northern Ireland did the worst at 2%.

Affordability is key to a fully functioning housing market and there was a very mixed picture during the 2010s. Although prices were up 33%, wages rose by just 20% during the same period. Some of this was offset by historically low interest rates (and mortgages).

Even so, the effect rising prices are having on first-time buyers (FTBs) has been well documented, especially when it comes to deposits. Nationwide’s chart shows the typical time it would take an FTB to raise a deposit if they set aside 15% of an average area income.

London, unsurprisingly, represents the biggest challenge - at the end of the last decade, it would have taken just over 10 years to save a 20% deposit. Now it takes 15 years. In the North, the time taken has actually come down, slightly, from 5.5 years to a smidgen over 5 years. The West Midlands is, appropriately, somewhere in the middle at just under 8 years, up from just under 7. It should be noted that most people now buy with their partners, resulting in a higher combined income and far shorter savings periods.

One thing is very clear - over the last four decades, despite plenty of bumps in the road, including some quite serious ones, prices have always risen, making houses an exceptional investment over the longer term. Affordability, though, can bounce between negative and positive territory and, moving forwards any significant rise in the base rate could impact on affordability and have a knock-on effect on house prices.

If you’re looking for an investment opportunity, then need to register for our next auction, because at Phillip Arnold Auctions we have the kinds of properties you won’t find in your average high street estate agent’s window.

For all the details of our next auction, just follow this link.